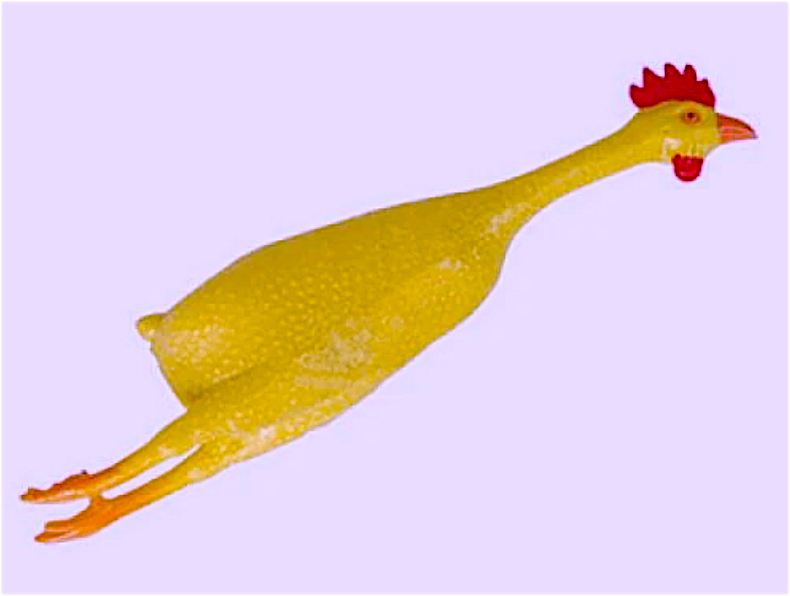 Monday morning, Frank is calling in from his Amsterdam hotel room. Jackie is telling him how the hospice care rotation is working out, how Willa’s brother Brian is taking care of the finances long distance from Tennessee and how quiet Willa has gotten since she’s been home. The doorbell rings. “That must be the rabbi. Frank, I’ll talk with you tomorrow.”

Jackie leads Rabbi Deborah Matz back into Willa’s bedroom. Willa struggles up on her pillows. “Rabbi! Thanks for coming.” Jackie decides to leave them alone and steps back out the door but not out of earshot.

“Rabbi, this may sound strange but do you know the Jewish prayer for not being a chicken shit?”

“Of course I do.” The rabbi puts on her yarmulke and patchwork prayer shawl. She pulls a chair next Willa’s bed. Jackie stares through the half-open door at the back of the rabbi’s head, covered in her bright blue skullcap, as she leans over Willa. Jackie hears mumbling, a little laughter and some more mumbling. Embarrassed, like she’s peeking at the women having sex, Jackie goes back to finish her coffee in the kitchen.

A few minutes later, Rabbi Matz comes in and accepts a cup of strong French roast. “Religion has a whole lot of strict rules and very specific prayers. From G-d, of course. Good thing we can ignore them all when we need to take care of real people in real pain.”

“Not much; a little Hebrew, a little improvisation and now Willa is protected from earthly and ecclesiastical chicken shit-ness.”

A surprisingly strong voice echoes down the hall. “Rabbi! Come back. I forgot to give you your present!”

The rabbi puts down her coffee, walks back into Willa’s room and returns to the kitchen a few moments later holding a rubber chicken. “Just like the old days in the shtetl; pay the rabbi with poultry!”

Berit Aagbergsdotter stares at Willa Woods. She thinks, “Not long now.” Willa is starting to slide into death. Maybe a week, maybe two.

Berit is on the night shift, her preferred schedule. Tonight she’s brought her son Aleksander, ostensibly so he can help her take care of Willa but really to keep him away from the Gilman Club and his druggy, nihilist friends. She got him here on the promise of a willing model for his life drawing assignment, due last week – of course, because he never even thinks about his assignments until they are past due. The thought of handing his haughty art teacher an assignment labeled “Life Drawing of a Dying Clown” was too much for Aleksander to resist.

Berit stares at her son, sitting at the foot of the bed hunched over his sketchpad, his black Mohawk half covering the drawing. She sees the baby he was, the toddler, the boy and now the man-child, all at once. Her heart aches. Why did he have to pierce that beautiful face? Does he hate himself that much? Does he hate me that much?

Aleksander looks up at Willa and Berit catches an upside down glimpse of a naked woman beautifully rendered in cerulean blue crayon soaring through aquamarine clouds, holding a scarlet heart. Berit thinks, he’s not seeing what’s in front of his eyes, he’s drawing the inside of his head, as usual. This is not a life drawing. That isn’t real.

“Mom, look. I think I got her! It’s weird, drawing someone who’s asleep but I think I got something.” He turns the finished piece around and Berit sees a sketch of a small sleeping woman at the bottom, head on a striped pillow, body covered with a purple comforter. The naked blue woman is in mid dive from the ceiling, nearly face-to-face with the sleeping Willa.

“The assignment is to draw from life, Aleksander. To draw what you see. I like the picture but it isn’t what you’re seeing, it’s what you are imagining.”

Aleksander slouches in the doorway and his mother changes seats. From the foot of the bed, she sees the big painting of a naked woman on the wall over Willa’s bed and a red heart balloon floating up from the headboard.

“I drew exactly what I saw. Damn, mom, you really don’t get it.”

Berit stands and hugs her son, quickly. “You are right. You drew exactly what you saw. I am sorry. You did your assignment. And you caught her spirit flying up from her body. Real and not real at the same time.” Aleksander dips his head to hide a smile and takes his sketchpad into the kitchen. Berit quickly starts her hourly check of Willa’s vitals.