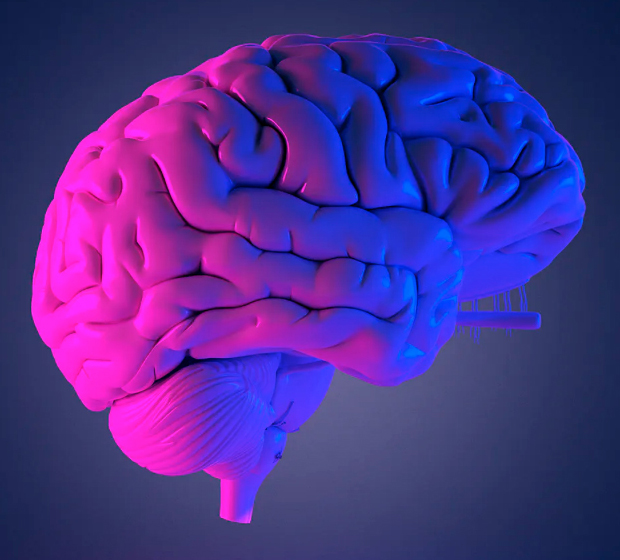 Frank Singer walks out of the jet-bridge with his backpack over his shoulder and his carry-on rolling behind him. He’s home to visit Willa before Corteo opens in Brussels next week. By the time he lines up at U.S. Customs, his phone is ringing. As he frantically digs through his backpack, his passport and immigration form fall at the feet of the woman in front of him. He stoops to grab them, mumbling apologies at the startled woman, and flips open his phone a moment before the call goes to voicemail.

He hears the Norwegian accent and collapses on the floor. “No. No! You said she would last a few more days, maybe a week!”

“I wasn’t there, Berit! I was in the fucking air, flying across the fucking North Atlantic because of my fucking job!”

The people behind Frank are edging around him now, pushing against the straps and stanchions that keep the line orderly, avoiding the man on the floor.

“Frank, I wasn’t here, either. Jackie and Zipporah took the night shift and they called me this morning. Willa would not have known the difference if we had been there. She had faded away. Frank? Frank?” Silence. “I will let you talk with Zipporah now.”

In the quiet as Berit hands over the phone, Frank slowly stands up, collects his belongings and takes his place a little farther back in line.

“Frank, where’ve you been, man?” Zip’s voice it loud and raspy. “Me and Jackie had a wild night with Willa. Jackie was sleeping on the floor in the bedroom, just in case, and I was on the couch. Middle of the night, about 2am, Jackie wakes me up, tells me Willa had cried out, not loud but kinda eerie, and we figure she’s in pain. You heard Willa hurt her arm last week when she took that fall, right?”

“Not a bad fall but last night we figured she was trying to tell us to turn her onto her other side and, you know how that hospital bed works, how you can tip it? Well, maybe you don’t cause you’ve been gone. In any case, we tried to get it working but the whole mattress, with Willa on it, slid off to the floor.”

“Don’t worry, she was OK. Didn’t even wake up. But me and Jackie had to do a kind three person Dead & Alive with Willa, trying to get her back onto the bed.”

“You killed her! Zip, you fucking…”

“Easy, Big Boy. We didn’t kill Willa. She was still breathing fine when we got her settled in again, with a dose of morphine, at 2:35am. We think she died about 5am this morning, or at least that’s when me and Jackie both woke up, right at the same time, and went to check her. We figured she just had to do her favorite clown routine with her two favorite clowns one last time before she could give up the ghost. Besides, it’s April Fools Day – how perfect is that?”

A customs agent yells, “Next in line!”

“Hey, buddy, you’re up.” The man behind Frank gently guides him towards the open window.

“Passport, please. No phones at the window. Put it away until you get through baggage claim.”

It’s an eternity before the agent stamps the passport and hands Frank back his papers. Frank races through baggage claim, through the “nothing to declare” line, past the waiting crowd and onto to the BART train. He calls Zip.

Frank mumbles something about going through customs and asks if Jackie has done everything on Willa’s checklist yet.

“Wait – did you call Harvard to pick up her brain? Please tell me you called Harvard.”

Frank hears a muffled “Did we call Harvard?” followed by Jackie shouting, “Oh, shit! And we didn’t keep her head cold.”

“Frank, look, I gotta go. Could you pick up a bag of ice on the way home?”