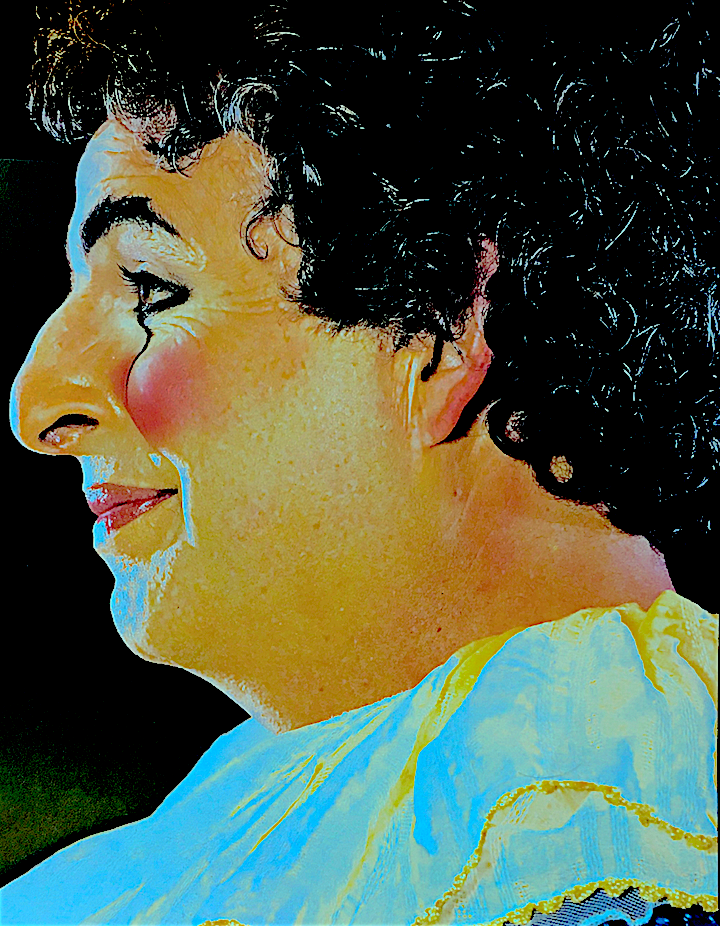 Frank’s face fills the screen of Willa’s laptop, looking tired but glamorous with mascara left over from the show. Willa says, “Were you asleep?”

“No such luck. I was catching up on email. How are you…hey, what’s that behind you?”

Willa looks over her shoulder. “A Christmas tree.”

“Oh, I see how it is – your Jewish roommate leaves town and you go all ‘White Christmas’ on me.”

“It’s homey. And Jackie likes it. And you weren’t here to get offended.”

“I never get offended! But Christmas was over weeks ago. Don’t they come pick up all the dead wood soon?”

“I understand.” Frank misunderstands. “You’re planning on taking the tree down and packing up the ornaments to celebrate going into remission, a kind of post-cancer ritual. It’s a good idea but you can’t leave that thing in the living room until you finish the chemo. It may make you feel good but it’s a fire hazard.”

Willa wants to tell him about the test results and her freak out at the hospital but now she’s pissed. “Look who’s talking – you Jews burn tons of candles every night for eight days. Fucking pyros.”

Frank doesn’t hear the real anger in her voice, either because of the computer’s limited bandwidth or his own. “At least we don’t keep Toys R Us in business while killing off whole forests of evergreens and mistletoe.” The video of Frank’s face smiles, “I forgot to ask – did you kiss Dr. Sands for me?”

Willa smiles, too, despite herself. She needs to banter as much as he does, maybe more -- all these test results and new chemos and getting ready to die cut into a girl’s play time.

“Well, near the lips. Kind of on the cheeky part of her lips. But I added a little tongue.”

“‘’A little tongue?’ Willa, your doc is hot. You shoulda kissed her with a whole lot of tongue.” A hyena laugh comes from Willa’s kitchen. “Is Zip there?”

“Yeah, she brought over some take-out from Old Siam. Jackie’s here, too, and some other folks.”

Willa hesitates, trying to think of a reason for her party that doesn’t include growing tumors and bad markers. “Work is slow for everyone after the holidays so they’re hanging out here. You’d be here, too, if you hadn’t abandoned me to go off to make the big bucks with Cirque.”

“OK. Whatever. I’m just glad that George is your new best friend. Keeps a roof over our heads.”

Zip comes up behind Willa and looks into the camera. “Bon soir, Frankie. Comment est Paris?”

“Yeah, you’re lucky you’ve got a gig. I just got fired from ‘Comedy of Errors.’”

“What!?” Willa and Frank are in perfect unison.

“They say I sexually harassed an under-aged photographer. Can you believe that shit?”