In rehearsal last week, I worked with a brilliant clown on a seemingly simple move — getting her hand “stuck” on a set piece when she tried to step away. “Make sure you do the reaction after the action, not before.” Duh, of course. But it is amazing how many times a clown trip or slap or other moment is ruined because the performer reacts before s/he acts.

As part of my interview series on the five things you need to know to become a great author, I had the pleasure of interviewing Jeff Raz.

Jeff Raz is an acclaimed author, playwright, stage director and performer (he has starred on Broadway and with Cirque du Soleil as well as a global communications consultant. His first book, The Secret Life of Clowns, was launched at the Smithsonian Institution in Washington D.C.; his second book, The Snow Clown, has been the subject of a series of workshops and interactive keynotes since it was published last year. He is currently working on his third book.

Thank you so much for joining us! Can you share a story about what brought you to this particular career path?

When I went on tour with Corteo, one of Cirque du Soleil’s traveling tent shows, I knew the experience might make a good book. I kept a journal and then, after 500 performances, I started to shape it into a manuscript. I got bored after one draft. Not a good sign.

Cara Vita: A Clown Concerto, a show I had the pleasure of directing, is going to London, UK – February 12-16 at VAULT Festival

‘Care Vita’s sharp comic timing will keep you laughing and wondering what will come next. But underneath the silliness is an achingly sincere exploration of marriage and motherhood as seen through the eyes of an artist, asking a question that many can relate to: what happens to your art when life gets in the way?’ Genie Cartier, founder of Bow & Arrow Circus Theatre Collective

Monkey King: An Adventure, my adaptation of the classic Chinese tale “Journey to the West” with music by Johannes Mager will tour L.A. schools for the next few years. The show starts rehearsal this week, directed by Cirque du Soleil clown and current CalArts faculty member, Daniel Passer. 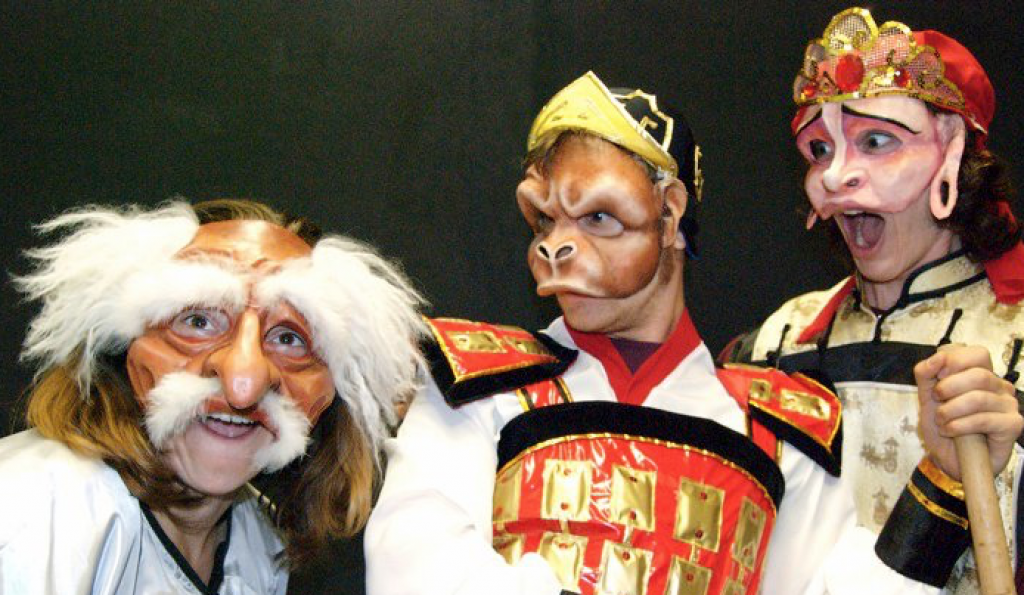 I am very proud to have been selected to speak at the 2020 International Association of Business Communicators World Conference in Chicago June 14 – 17. The session is called ‘Risks, rewards and hidden values of sharing personal stories at work.’ I’ll tell a version of the story in Chapter 17 in Secret Life that I use in my consulting work, others will share stories and, hopefully, we’ll find some rewards and hidden values.

https://wc.iabc.com/sessions/ (scroll down, I’m right in the middle)