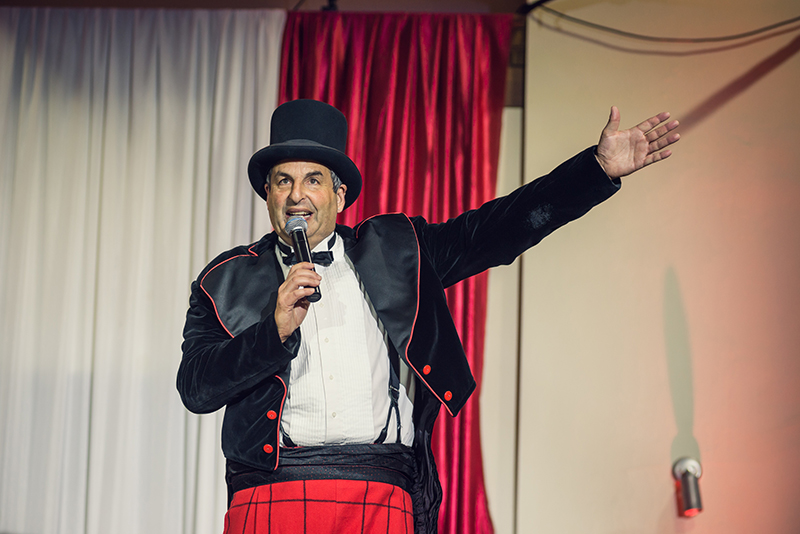 An interview I recently did with Pirie Jones Grossman about my “second chapter” is now on the Authority Magazine website. As a teaser, here are three of the “five things I wish someone had told me before I became a communications consultant.” 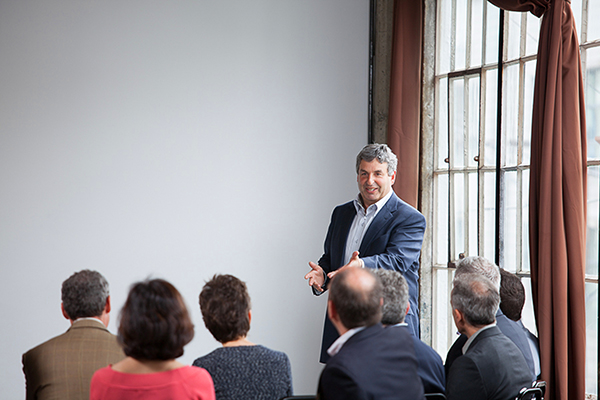 And I haven’t abandoned my “first chapter” — few days ago, I stood in a converted parking lot in west Alameda crying as the dancers in Tara Pilbrow’s “Breathe” embodied the pain and paradox of the last year. The show is running July 8 & 9, get tickets here. Trivia question: where do you hear my voice in the soundtrack?

Over in S.F., I smiled watching Gypsy Snider, who has been my favorite circus director since way before she won her first Tony award, work with a cast of world-class performers, most of whom trained at Circus Center. “San Francisco: A High- Flying Love Story” will open in the fall and, hopefully, settle in for a run as long as “Beach Blanket Babylon,” its predecessor at Club Fugazi.

See you soon, I hope, live and in person!