In this Podcast, Jeff speaks with Dr. Ricky Fishman of Health Grooves about the role of clowning in health and healing as well as his own journey to become a world-renowned clown. Jeff talks about his life path including his professional clowning career and co-founding Medical Clown Project and his belief in the healing power of laughter. 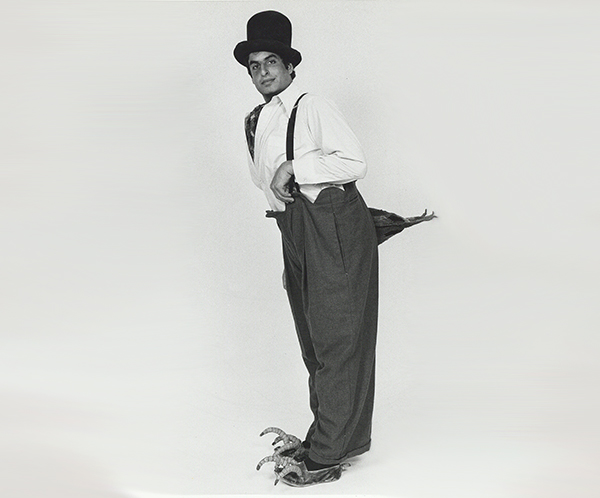 April 2, 2018 – Samantha Cosentino Baker – CircusTalk.com I don’t know if it’s ever been said that a clown is the heart of circus, but it sure rings true. It seems a clown’s job is not only to move an audience toward laughter but also to represent the humanity of circus and project that for us to be reminded of our own. Circus artists can be not only strong acrobats, graceful dancers, quick … Read More 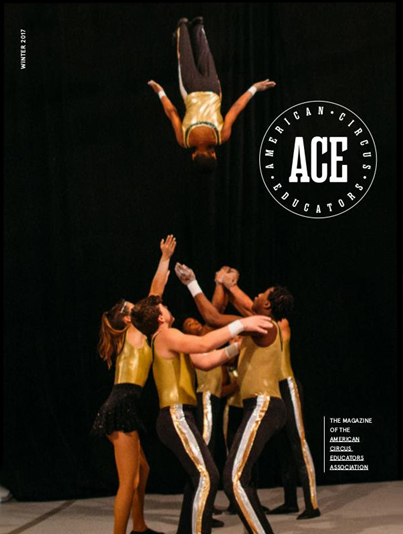 Jeff was featured in an interview in the Winter 2017 edition of American Circus Educators Magazine. Click here or on the image below to open the online magazine, then go to page 10.

Ernest Albrecht of Spectacle Magazine – July 2017 Over the course of the nearly twenty years that I have been publishing Spectacle I have been sent several books on clowning, which I have been asked to review. I was able to actually finish reading very few of them. Most discussed clowning on an abstract, poetic level I found hard to swallow or even make any sense out of. Now along comes a new book … Read More 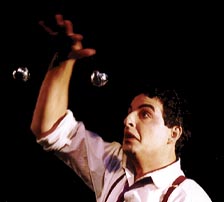 By Adam Gertsacov, ClownLink.com Former Cirque du Soleil clown (and Clown Conservatory director) Jeff Raz has written a great new book The Secret Life of Clowns that marries two jobs that he put his heart and soul into. For a brief time, Raz was doing both of these demanding jobs at the same time, and now, about 10 years later, he’s decompressed enough to write about them. I should say that I know Raz … Read More 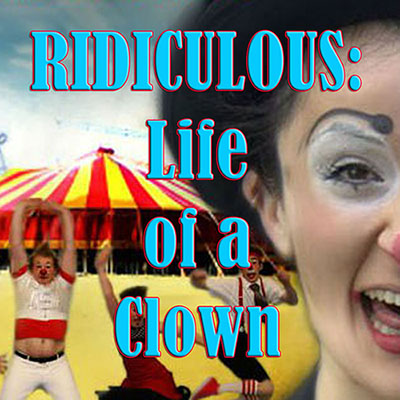 In the first episode of Ridiculous:Life of a Clown, we speak with Jeff Raz, Star of Cirque du Soleil, The Pickle Family Circus, The New Pickle Circus, Founder of the Medical Clown Project in San Francisco, and the Clown Conservatory at San Francisco Circus Center, and Author of “The Secret Life of Clowns” available for purchase now. 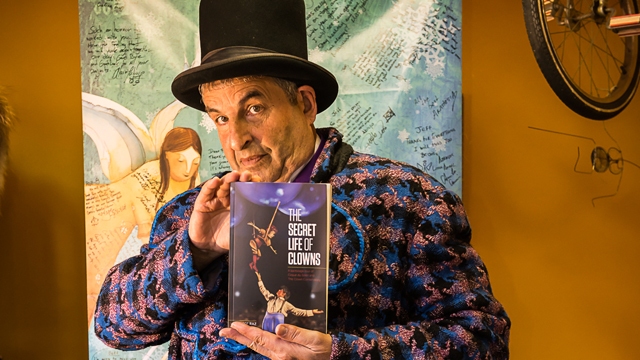 Jeff will be offering interactive readings and book signings around the Bay Area and the country. To invite Jeff to speak, contact him at jeff@secretlifeofclowns.com.