Jeff has written plays, including:

Jeff has created many plays, sketches and clown routines in many settings. He specializes in developing work that grapples with the most difficult issues facing his cast and society, using stories, research and physical theater to create a play.

Jeff has been commissioned to write for:

“Out of the ashes of a cross-burning incident involving a University of Nebraska fraternity comes a play looking at racially charged issues, symbols and vocabulary. “All Tangled Up”, a play directed by artist-in-residence Jeff Raz… generates discussion on issues of diversity; people leave (the play) talking and telling each other stories.”
Daily Nebraskan 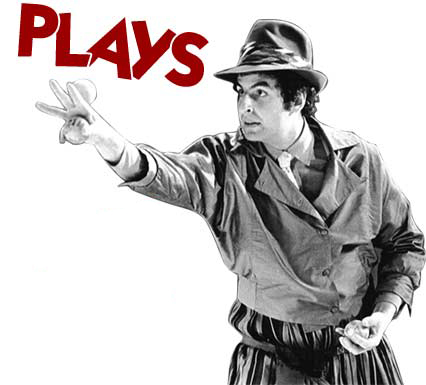