About the Author Jeff Raz 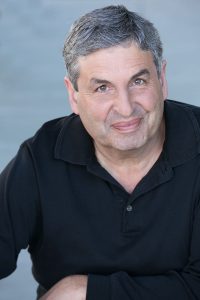 Juggling is an apt metaphor for a free-lance career, although the audience sees things differently than the juggler. For example, the audience for a three-ball juggling act set to a Bach cello suite experiences a beautifully structured routine with themes and variations weaving logically through a beginning, middle and end. From the other side, the juggler is mortified to drop a ball, annoyed at the cellist’s ragged tempo and blinded by the glare of the stage lights. This brief look at my freelance career is from the audience’s point of view; I trust that you will fill in the fear, stress and lack of clear vision.

With only a little finagling, my career fits neatly into six movements, one for each decade:

Author: The Secret Life of Clowns and The Snow Clown: Cartwheels on Borders from Alaska to Nebraska 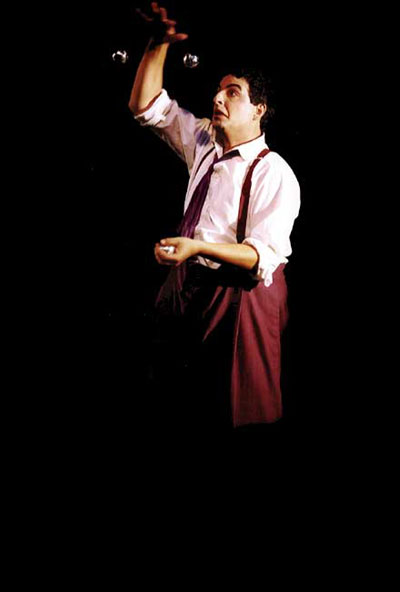